Hello ladies and Gentlemen! Warm Welcome to Siemreap! Siemreap mean ” the defeated of Siamese or Thai in modern day! ” this nick name may started in 16 century, the original name was Yasortharapura was found it by the fourth king of Angkor Yasorvaraman I but now most people prefer to call Angkor. We had war several times with Siamese from 15 century after Khmer empire declined.

Siemreap was the capital of Kambuja( Cambodia ) from 9 century-15 century. The kingdom was very powerful and they used to rule most part of South-East Asia mainland in this period. Most people live in Angkor were Hindu but some people were Buddhist so they worshiped both Hinduism and Buddhism at the same time.

The religions were from India ( the land of the gods in India ) so we were too far away from them. How can we get the gods protection as they are too far away? Then we have to make them stay close to us! How?

Temples is the home of the gods, there are many gods in Hinduism but only 3 of them are the most important:
1. Lord Brahma represented by man with 4 faces, looking into 4 different directions, he is the world creator.
2. Lord Vishnu represented by man with 4 arms, sometime 8 arms, he is the world protector( he has 10 avatars or 10 incarnations.
3. Lord Shiva represented by a old man with long beards & long mustache and especially he had 3 eyes, 2 eyes normal plus one vertical on his forehead. Lord Shiva has several form but the most popular one is Shiva Linga ( the Phallic symbol ), he is the world destruction( he destroys optical ).
Hindu cosmogony the world is surrounding by 7 oceans and 7 mountain ranges and 1 biggest mountain in the centre, the mount Meru
Where the 3 worlds be ( Heaven, Earth, Hell ). There are five peaks on top of Meru, the centre one is Kailas the place where the supreme lord Shiva’s meditation. Angkorean people built many artificial mount Merus in their kingdom as they assumed this the way bring Gods stay with them! There are about 1000 of temples were built in Angkor, most of them built between 9 century to 13 century. From 9 century to first half of 12 century most temples ( Bakong-Baphoun for shiva, Angkor wat for Vishnu) for Hindu but in late 12 century, when Angkor was ruled by great King Jayavarman VII, who was a Mahayana Buddhist king then he built temples for Mahayana Buddhism ( Bayon ). This was the last best temple was built in Angkor, next rulers keep using his temples but because later kings believed in different religions so Jayavarman VII’s temples were suffering of destruction, defacing and modified several times.
I’m not gonna test you after tour end !

I mean the tour in Siem Reap is about ancient temples, if you like them you should spend 3-5 days to see the main temples but if you like to see them just experience then one day should be enough, I guess! You will see just the highlight Angkor Wat, Bayon, Ta Prohm and Banteay Srei.
I see many temples are getting more and more busier, many tour busses but mostly they come at sunrise and after 8:30am so if you wish to avoid the crowds, you should go to temple at 7:30am. There are 5 best temples, Angkor Wat, Ta Prohm, Bayon, Banteay Srei and Preah Khan if you get there at 7:30am that would be great hour to avoid the crowds but you can pick only one a day,hahaha! 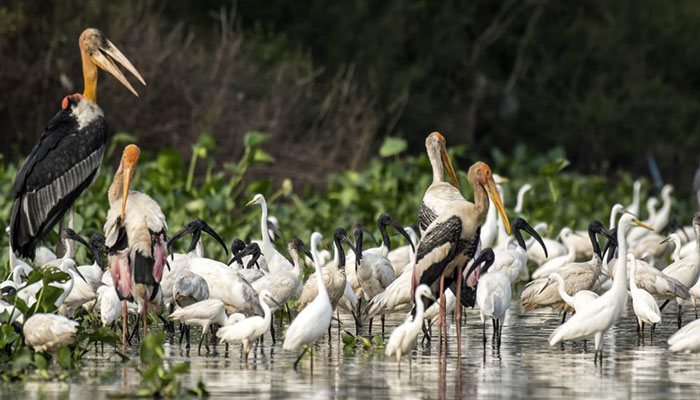 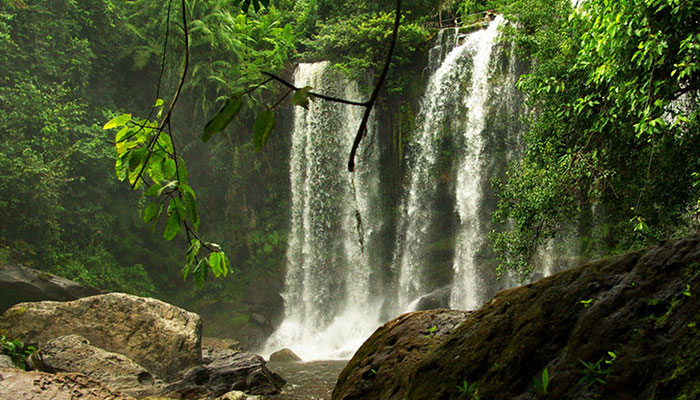